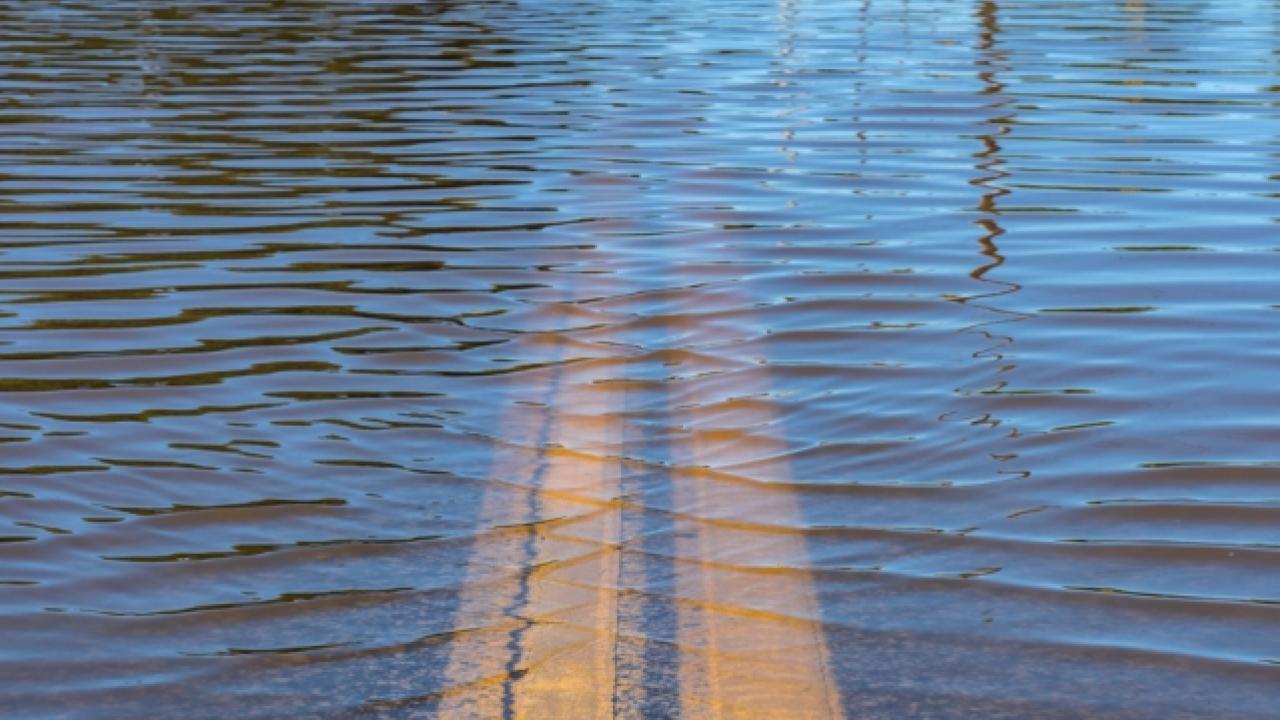 Now MIT scientists have found that such extreme precipitation events in California should become more frequent as the Earth’s climate warms over this century. The researchers developed a new technique that predicts the frequency of local, extreme rainfall events by identifying telltale large-scale patterns in atmospheric data. For California, they calculated that, if the world’s average temperatures rise by 4 degrees Celsius by the year 2100, the state will experience three more extreme precipitation events than the current average, per year.

The researchers, who have published their results in the Journal of Climate, say their technique significantly reduces the uncertainty of extreme storm predictions made by standard climate models.

The research was led by Xiang Gao, a research scientist in the Joint Program on the Science and Policy of Global Change. The paper’s co-authors include Paul O’Gorman, associate professor of earth, atmospheric, and planetary sciences; Erwan Monier, principal research scientist in the Joint Program; and Dara Entekhabi, the Bacardi Stockholm Water Foundations Professor of Civil and Environmental Engineering.